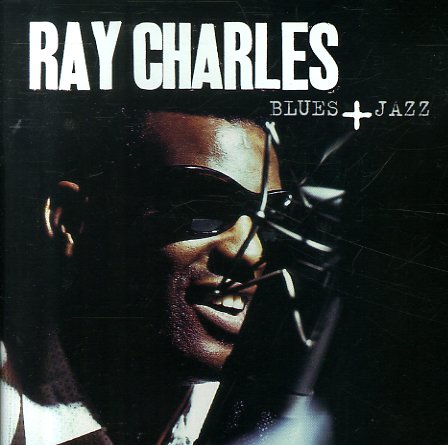 (Out of print and still sealed. CRC pressing.)

Live In Concert (SACD pressing)
ABC/Analogue Productions, 1964. Used
CD...$24.99
A classic live set from Ray Charles – one that equally showcases all the best sides of his sound in the mid 60s! The group's got a nice dose of jazz – which it shows right at the start – almost a mix of Basie swing and R&B, of the sort that Ray was sporting heavily in the ... CD