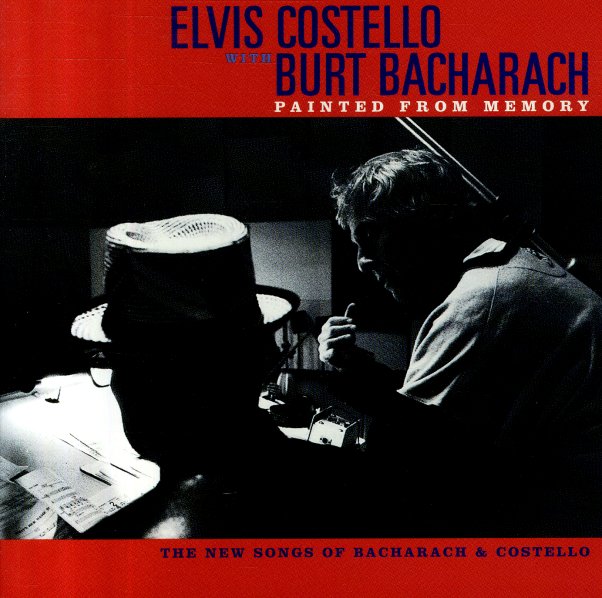 Elton John (SHM SACD pressing)
Mercury (Japan), 1970. Used
CD...$29.99 (LP...$14.99)
The first real moment of genius from Elton John – a record issued with an understated cover and title, but which set the scene for all the greatness to come from the singer in the 70s! The strength of the Bernie Taupin partnership is on full display here – through a set of amazing ... CD