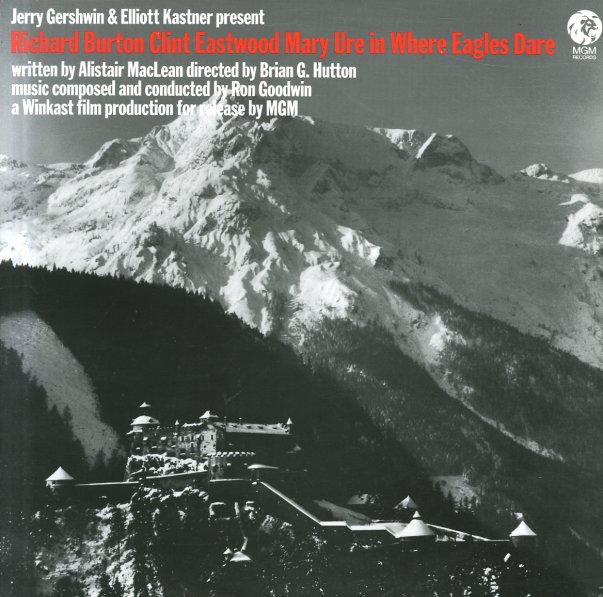 (Later MGM Super pressing with blue and gold labels. Cover has some gloss separation at the spine and some yellowing from age in back.)