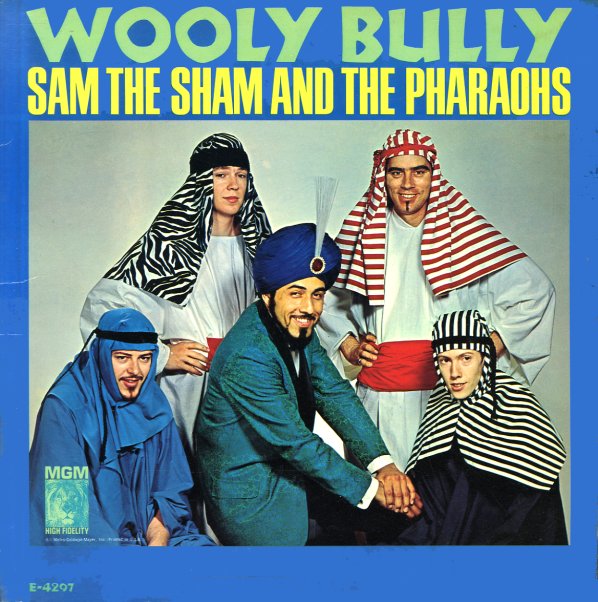 (Stereo pressing. Cover has some wear with half split top and bottom seams.)