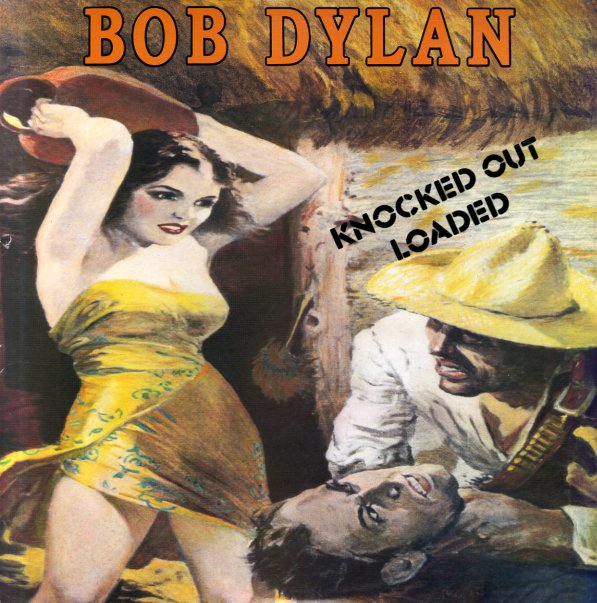 Features tracks written with Sam Shepard, Tom Petty, and Carole Baker Sager – titles that include "Bronsville Girl", "Got My Mind Made Up", "Precious Memories", "Driftin Too Far From Shore", "They Killed Him", "You Wanna Ramble", and "Under Your Spell".  © 1996-2022, Dusty Groove, Inc.
(Includes the printed inner sleeve. Cover has a promo stamp.)