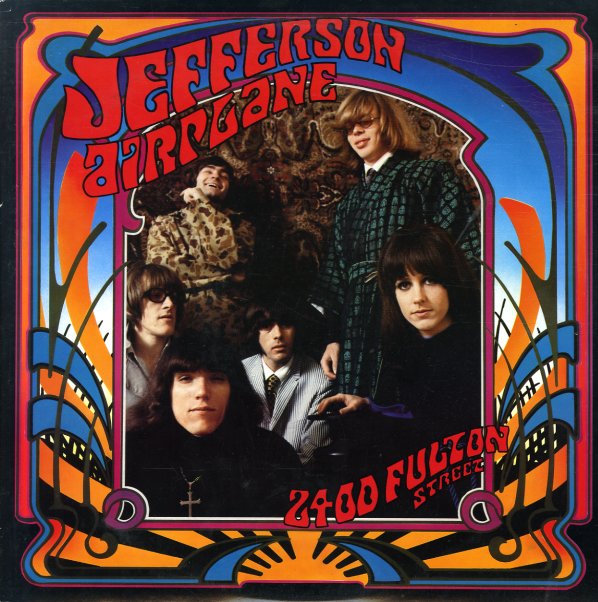 (Includes the printed inner sleeves. Cover has some ring and edge wear, price sticker remnants in front, and an old price sticker in back.)