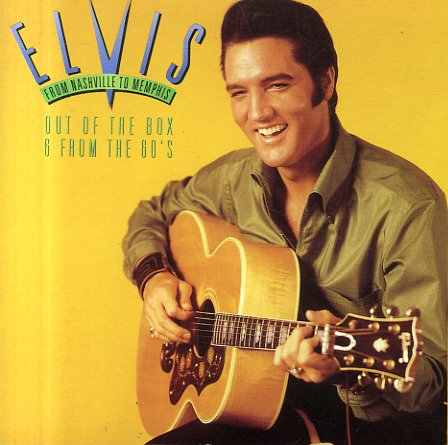 (Promotional sampler from the box set.)