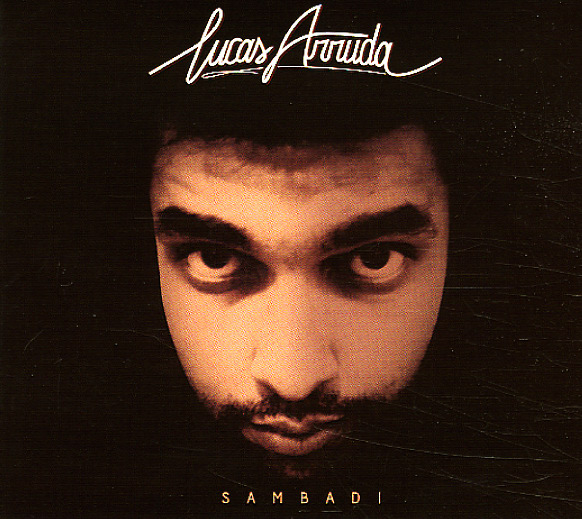 Also available
Lucas Arruda — Sambadi – Original Brazilian Groove Series Vol 1 ... CD 11.99
A contemporary set, but one that sparkles with all the best brilliance of the 70s scene in Brazil – and that includes such heady company as Marcos Valle, Azymuth, and Joao Donato! As with all those artists at the time, Lucas Arruda has a groove that's strongly based on Fender Rhodes – warm keys that are underscored with some great acoustic percussion that gives the whole thing an earthy core at the bottom, and a vibe that's quite different than any American fusion of the time! The music is completely sublime throughout – very jazzy in its inflections, but also with a more freewheeling approach – as you'd hear on classic keys from Jose Roberto Bertrami. The set's got a bit of vocals, but really focuses on the keyboards – and titles include "Physis", "Rio Afternoon", "Batuque", "Alma Nova", "Sambadi", "Carnival", and a sweet cover of "Who's That Lady".  © 1996-2023, Dusty Groove, Inc.

Brasil Novo
Musica Macondo (France), 2022. New Copy
LP...$26.99 36.99
New sounds from Brazil – a really wonderful collection of contemporary cuts that we never would have heard otherwise – were it not for the excellent efforts of the folks who put together the set! And yet when we say "contemporary", these aren't cuts that are heavy on ... LP, Vinyl record album