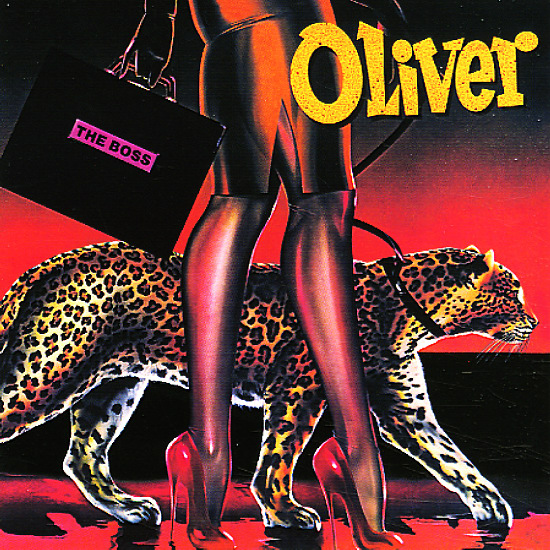 Oliver Cheatham sounds wonderful here – in that best bouncy style that made him a big favorite on the dancefloors in the early 80s – a groove that's still pretty darn great all these years later! The set features key songwriting help from Al Hudson and Kevin McCord, both of whom help enforce the One Way style of grooving here – nicely punched-up club tracks filled with plenty of hooks, mixed with the odd mellower number to show that the album's a solid soul effort all the way through – and not just some dance tracks cooked up in the studio! Cheatham's vocals are great – better than we remember – and titles include "Everybody Wants To Be The Boss", "I Want Your Love I Need Your Love", "Boogie Stomp", "Don't Take Your Love Away", and "I Gave Myself To You".  © 1996-2022, Dusty Groove, Inc.