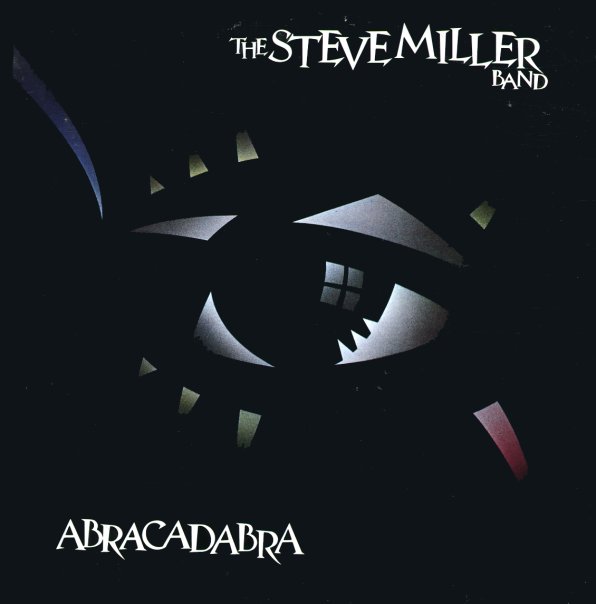 (Includes the lyric sleeve. Cover has light wear and a light trace of a sticker.)

Brave New World
Capitol, 1969. Near Mint- Gatefold
LP...$9.99
A brilliant standout in a late 60s world of blues rock – a set that goes way beyond what most of Steve Miller's contemporaries were doing at the time – to find a brave new world that's all its own! As before, the drums are key to the group's sound – harder and funkier than most ... LP, Vinyl record album