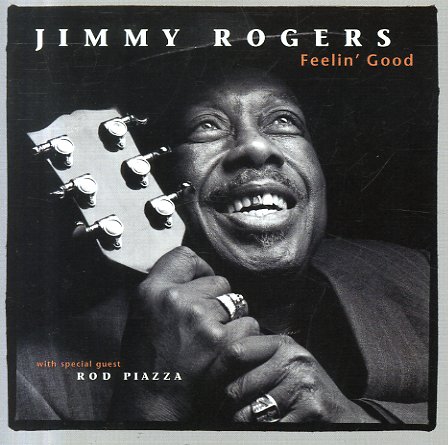 Feel Like Blowing My Horn
Delmark, 1973. Used
CD...$11.99
A great later date from this legendary pianist and singer – part of the great Delmark revival of his talents! Other players include King Kolax on trumpet, Oett Mallard on tenor, and Robert Lockwood Jr on guitar! CD

Cold Day In Hell
Delmark, 1975. Used
CD...$9.99
A loose, rollicking mid 70s studio record for Delmark by the great Otis Rush – with some longer numbers and a lively sound that's pretty damn sweet! There's a raw, invigorating sensibility here that recalls some of the best live sets we've seen Otis play over the years – a side of him ... CD