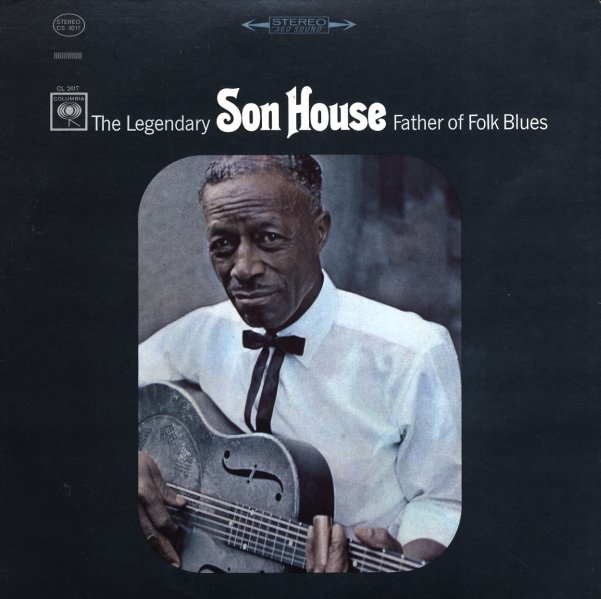 A great return to recording for Son House – a musician who'd stopped playing the guitar in the postwar years, but rose again to fame during the great folk blues revival of the 60s! The style here is every bit as classic as some of Son's earliest music – just recorded a lot better, too – with beautiful focus on the subtle inflections he brings to the strings of his acoustic guitar, and vocals that ring out a lot stronger than they might have on a 78. Titles include "John The Revelator", "Empire State Express", "Preachin Blues", "Sundown", and "Grinnin In Your Face".  © 1996-2021, Dusty Groove, Inc.

Long Distance Call – Europe 1982 (smoke vinyl pressing – with bonus download)
Fat Possum, 1982. New Copy (reissue)
LP...$16.99 18.99
Wonderful live work from RL Burnside – done in that instantly-timeless style that he brought to recordings right from the start – maybe even more so here, as the acoustics are fantastic, and really capture the spirit of the man and his guitar! As most folks know, Burnside was a bit ... LP, Vinyl record album