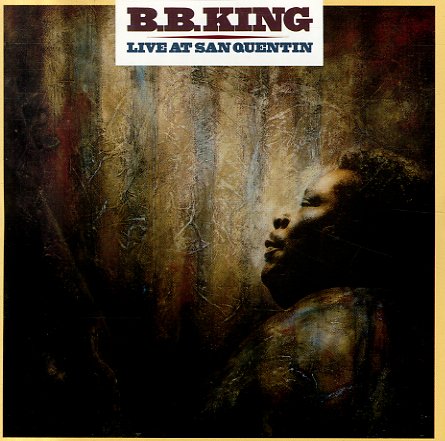 (Out of print, small punch through booklet and traycard artwork.)