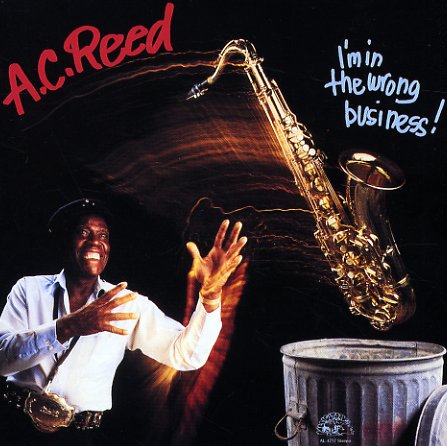 I'm In The Wrong Business

With guests Stevie Ray Vaughan and Bonnie Raitt.
(Cover has hype stickers and a cut corner.)