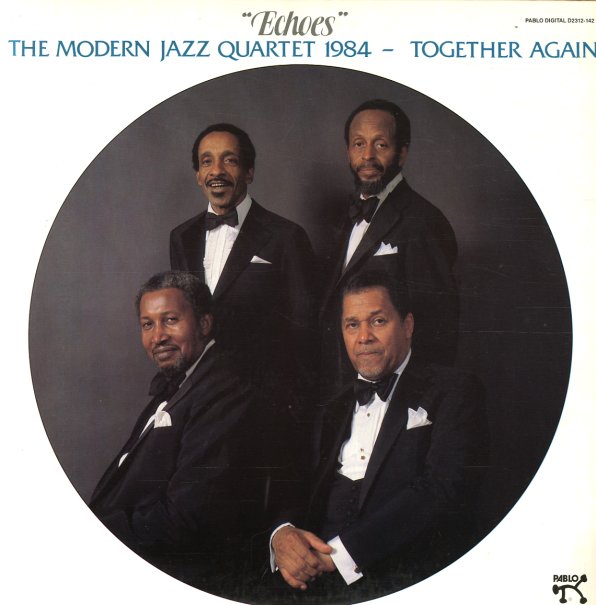 Satch & Josh – Count Basie Encounters Oscar Peterson
Pablo, 1975. Very Good+
LP...$9.99
A beautiful pairing of these two legendary pianists – heard late in the Basie career, in a setting that lets both of them open up nicely! Basie also plays a bit of organ, too. LP, Vinyl record album