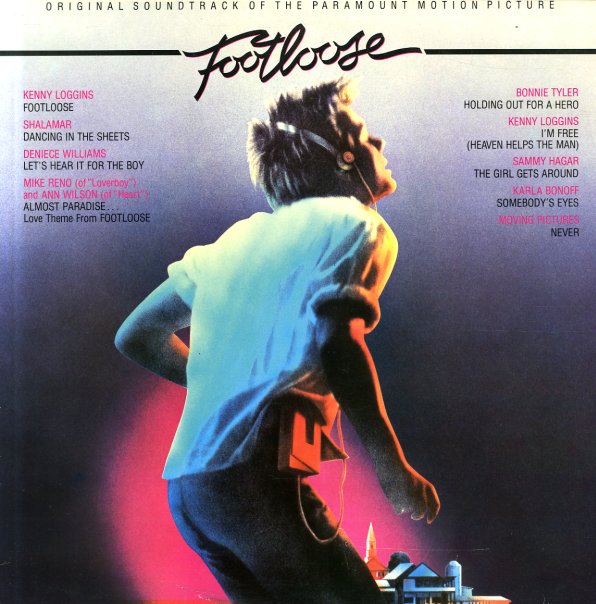 The blockbuster soundtrack featuring the theme song by Kenny Loggins, "Let's Hear It For The Boy" by Deniece Williams, "Holding Out For A Hero" by Bonnie Tyler, and "Almost Paradise" by Mike Reno and Ann Wilson.  © 1996-2022, Dusty Groove, Inc.
(Includes the printed inner sleeve. Cover has a lightly bent corner.)

Sleuth
Columbia, 1973. Very Good+
LP...$6.99
Mostly quirky orchestral numbers, written by Addison for this early 70s film that starred Michael Caine and Laurence Olivier. Tracks are relatively short, with lots of twists and turns conjured up by woodwinds and strings – and titles include "Milo The Clown", "The Bad Old ... LP, Vinyl record album

Rendez-Vous
Edipan/Sounds From The Screen (Italy), 1975. Very Good+
LP...$24.99 (LP...$29.99)
One of the most obscure 70s albums from the great Bruno Nicolai – a smaller label sound library set, but one that's served up with all the depth of his famous film scores of the time – including his famous collaborations with Ennio Morricone! The music here is great – lean and ... LP, Vinyl record album