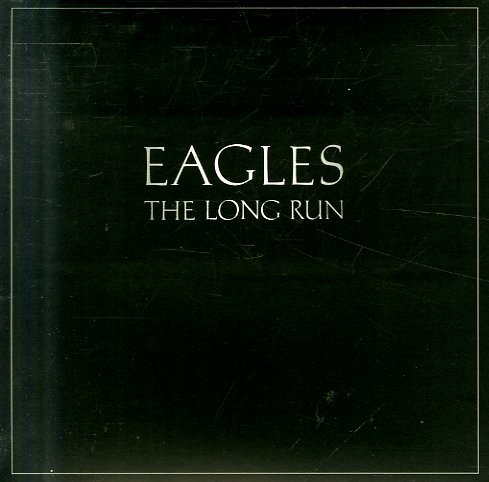 Gulliver
Elektra, 1969. Near Mint-
LP...$14.99
A group we only know from this one album on Elektra – but one that also features great lead vocals from the young Daryl Hall, who often harmonizes along with the group's guitarist Tim Moore – with the kind of soulful currents that point the way towards his later duo recordings! ... LP, Vinyl record album