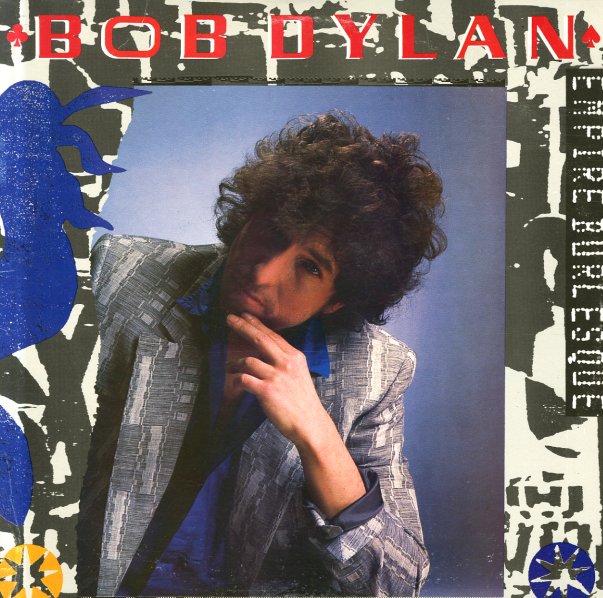 Bob Dylan
Columbia, 1962. Very Good-
LP...$19.99
Sure, the young Bob Dylan might look a bit hokey on the cover – but he's already out there way ahead of the pack – and starting to blow away any of the less interesting pop folkies who'd been crowding into the Greenwich Village scene of the early 60s! There's a difference here right ... LP, Vinyl record album