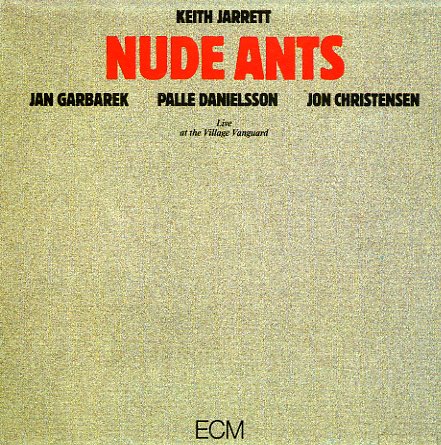 A strong quartet date, with a bit more edge than some of his solo piano records – thanks to work by Jan Garbarek on soprano and tenor, Palle Danielsson on bass, and John Christensen on drums. Jarrett also plays a bit of percussion and timbales!  © 1996-2023, Dusty Groove, Inc.
(Heavy Japanese pressing, with insert – PA 6121/22. Cover has some very light wear, and a small bit of splitting on the bottom seam – but this is a nice copy overall.)