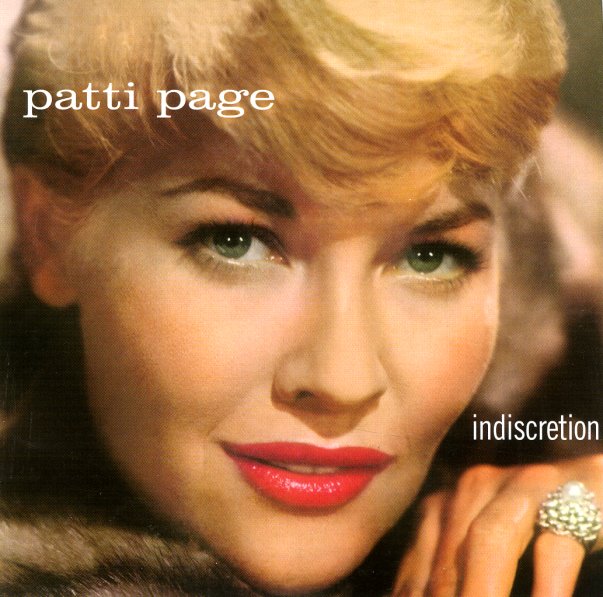 Patti Page at her grown up best – sounding wonderful on this 50s album that shows that she was way more than just a pop singer – and instead a rich-toned vocalist capable of surprisingly great delivery! The backings have a slightly modern edge – not June Christy at Capitol, but maybe not that far off either – and although there's a fair bit of strings at times, they often have these tones that set off just the right sort of darkness for the tunes – and bring inflections to the music that we don't always hear with Patti. Yet the Page punctuation is still also nicely in place, especially on the few swingers – and titles include "We Just Couldn't Say Goodbye", "Indiscretion", "Autumn Leaves", "Everything Happens To Me", "I'll Walk Alone", and "You Call Everybody Darling".  © 1996-2021, Dusty Groove, Inc.
(Stereo pressing with deep groove.)