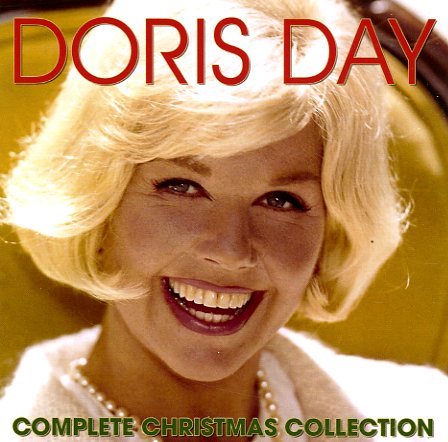 A full album's worth of Christmas cheer from Doris Day – with a whole lot of bonus tracks too! The core of the set is the 1964 Doris Day Christmas Album – the only full length Christmas album from Doris, and a real standout in the Columbia holiday offerings of the 60s! Doris has a well-developed vocal approach that really brings a lot to the familiar tunes in the set – and her years of on-screen presentation really helps illuminate the songs with a nicely personal feel – never overplayed, but the kind of readings that always used to make tunes like these really sparkle on the TV screen in December. Arrangements are by Pete King, Dick Hazard, and Frank Comstock – and titles include "Let It Snow", "Christmas Present", "White Christmas", "Silver Bells", "Snowfall", "Be A Child At Christmas Time", and "The Christmas Song". CD then includes a whopping 10 more bonus tracks from previous singles and collections – titles that include "I've Got My Love To Keep Me Warm", "Deck The Halls", "Silent Night", "Let No Walls Divide", "Here Comes Santa Claus", and a special "Christmas Greeting From Doris Day".  © 1996-2021, Dusty Groove, Inc.