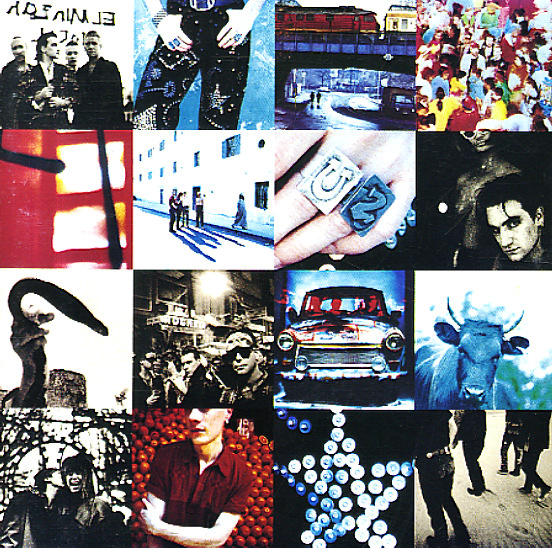 In-A-Gadda-Da-Vida (deluxe edition)
Atlantic, 1968. Used
CD...$5.99
The album that rocked a million dorm rooms back in the 60s – and for good reason, too – given that the title track is a side-long, totally jamming monster – the kind of track that was really revolutionary at the time, and which still has a hell of an impact all these many years ... CD