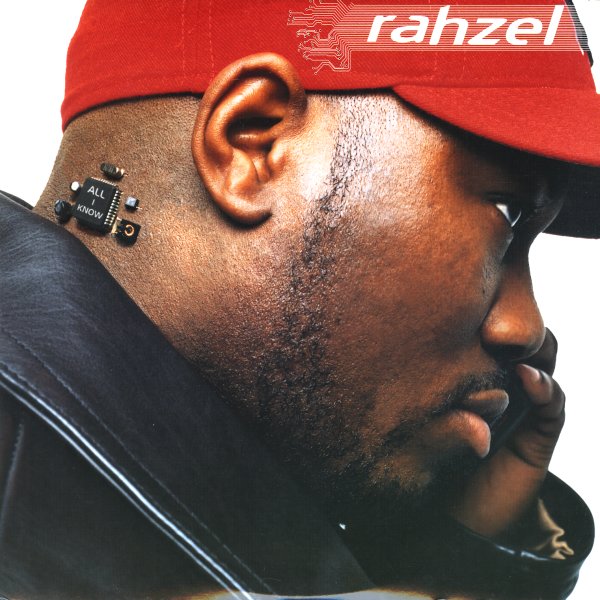 All I Know (radio, main, rahstrumental)

Produced by Pete Rock.
(Cover is bent along the opening, with edge wear, and lightly bent corners.)