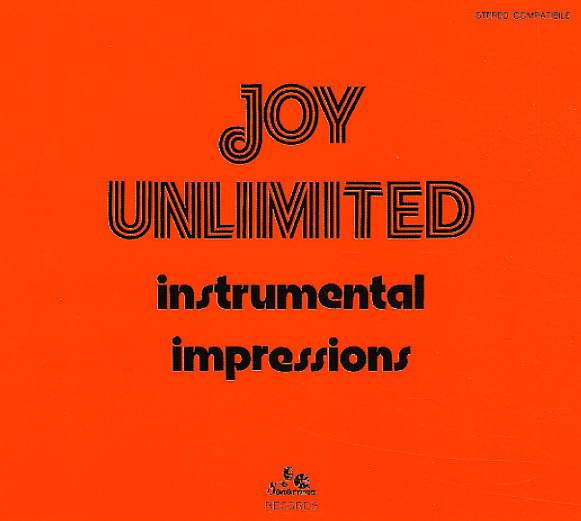 Sweet sound library funk from Joy Unlimited – an early 70s German combo heard here on their rarest record ever! As with the group's commercial releases, there's a wicked blend of funky jazz and hard-riffing instrumentation – and unlike other records, this one's got an even leaner, meaner groove – all instrumental, and with a great focus on key elements of the sound – funky flute here, sweet keyboards there, and lots of tightly-played guitar lines – which really help give the music a nice edge! The set's got a sound that's a lot like some of the best MPS funk of the time – no surprise, given that it comes from the same scene – and instrumentation includes Fender Rhodes, flute, guitar, saxes, marimba, trumpet, and lots of sweet drums. Titles include "Jamara", "Soul Gravy", "Homunkulus", "Breeding Ground", "Jigsaw Man", "Blue Box", "Parabolica", "Spectrum", "Herbie", and "Laguna Seca".  © 1996-2021, Dusty Groove, Inc.