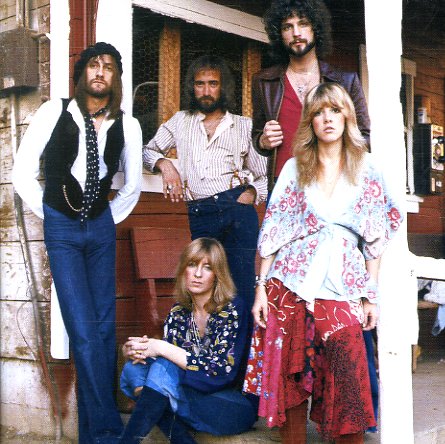 Fleetwood Mac (1975) (with bonus tracks)
Reprise, 1975. Used
CD...$8.99
The album that brought the excellent, but heretofore underappreciated duo of Lindsey Buckingham and Stevie Nicks into the band – and pretty much changed the fabric of 70s rock! Older fans of the Peter Green and Bob Welch Brit blues eras of Fleetwood Mac may have been in for a shock initially, ... CD

Koobas (with bonus tracks)
BGO (UK), Late 60s. Used
CD...$11.99
An overlooked gem from The Koobas – a group who tried very hard and made some excellent records in the late 60s – only to see this set come out after the group had thrown in the towel! Don't let that stop your ears from digging in deep, though – as the whole thing's a subtle ... CD