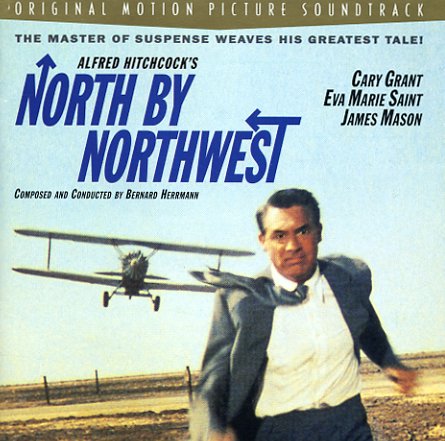 Battle Of Neretva (Southern Cross)
Entracte/Southern Cross, 1970/1975. Used
CD...$6.99
A dramatic score by Herrmann – written for this 1970 film about a key battle in WWII. Herrmann directs the London Philharmonic, and the whole thing's very action-packed – less edgey than some of Bernard's more famous scores, but strongly voiced nonetheless. Titles include "Prelude ... CD

TV Land – Crime Stoppers Greatest Cop Themes
Rhino, 1960s/1970s. Used
CD...$9.99
Groovy cop show themes from the 60s and 70s! The set was put together by Rhino, in conjunction with Nick At Night's TV Land, and it's actually got a pretty decent batch of groovers that we remember from years gone by, back when we were sitting up late with the babysitter, a coke and a bag of ... CD