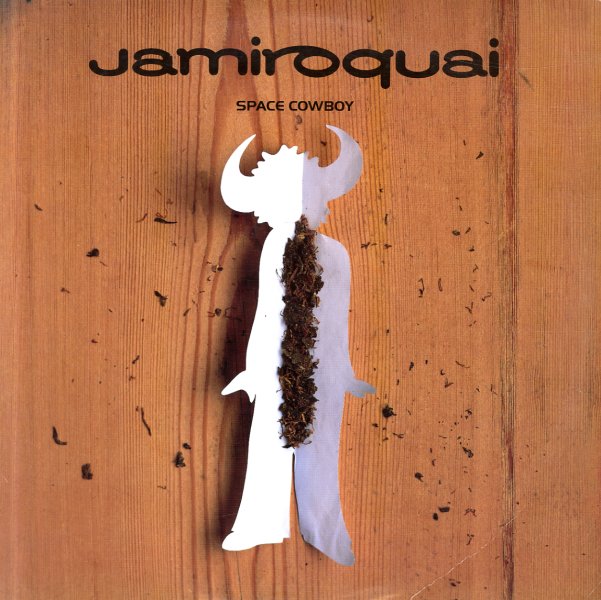 Probably our favorite track off our favorite LP by JK & crew, a number with a fat, jazzy bass, and a nice uptempo groove filled out by nice keys. Dave Morales makes great us of the scatted vocal tracks on the flip, for a nice club version with an uplifting vibe that's just a shade under uptempo.  © 1996-2021, Dusty Groove, Inc.
(Cover has light wear and a cut corner.)