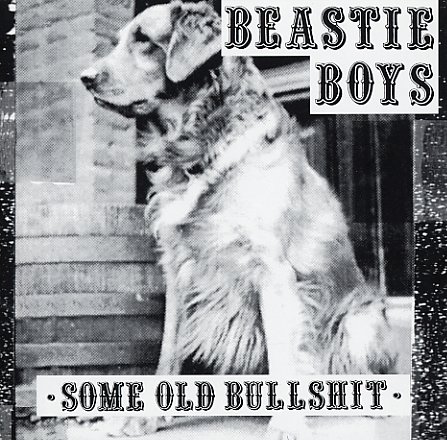 Think the Beastie Boys went straight into hip hop? No – back at the start, they were three guys with plenty of energy who dabbled in a number of modes that were brewing big in the New York scene of their youth – including punk rock and reggae, both of which are featured here along with early hip hop experiments! The set begins with their searing "Egg Raid On Mojo" – the moves through "Beastie Boys", "Transit Cop", "Jimi", "Holy Snappers, "Riot Fight", "Beastie Rvolution", and "Michelle's Farm". But maybe best of all, the album includes the incredible Cooky Puss EP – which features the original "Cooky Puss" song that has the group calling up Carvel Ice Cream, and harassing the staff by asking to talk to an ice cream cake!  © 1996-2021, Dusty Groove, Inc.
(Out of print.)