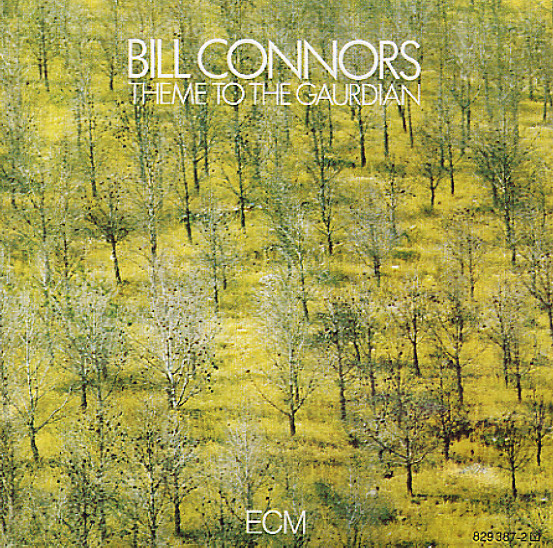 Theme To The Gaurdian