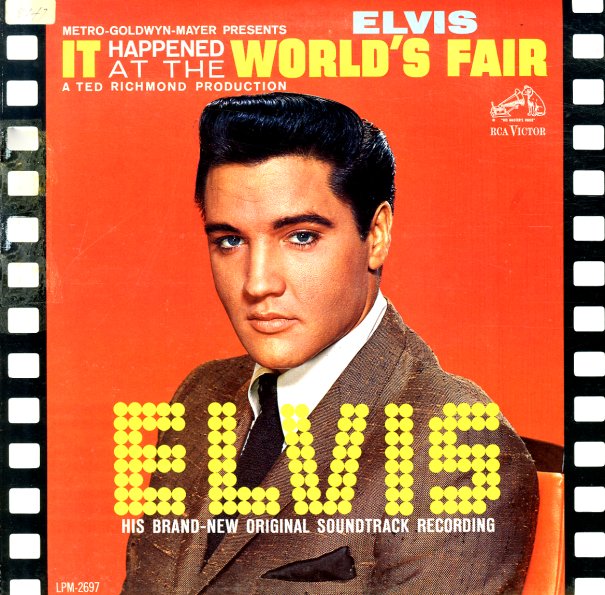 It Happened At The World's Fair

(Living Stereo pressing, LSP 2697, with deep groove. Includes the Elvis inner sleeve. Cover has a bit of marker on front and wide clear tape holding the spine and bottom seam.)