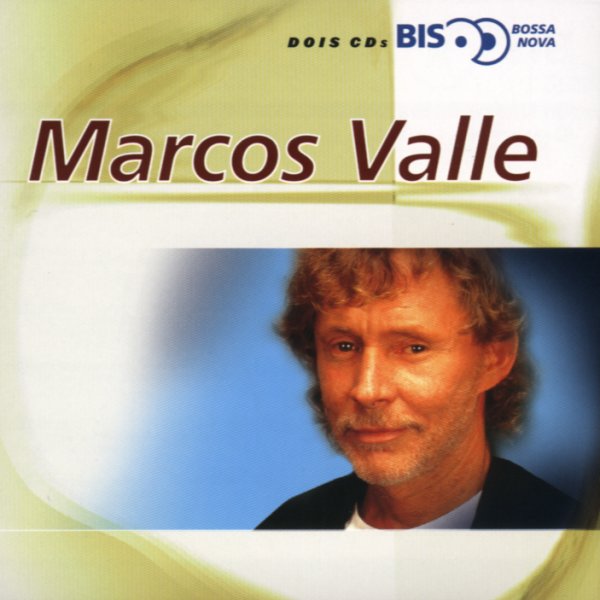 A whopping great collection of work by the great Marcos Valle – and a wonderfully priced way to dip into his rich career! The package features 28 tunes from Marcos' groundbreaking years at the Odeon label – starting with his early rare bossa sides from the mid 60s, moving into his groovier styles of the late 60s, into the brilliantly baroque pop he cut during the early 70s. Marcos is a genius – one of the most compelling artists we've ever heard, and a talent whose recorded work has kept us going strong over the years. This package includes a number of gems that aren't on some of the other Valle anthologies on the market – and with 2CDs total, it's a heck of a deal at this price! Titles include "Pigmalio 70", "A Resposta", "Moca Flor", "Preciso Aprender A Ser So", "Razao Do Amor", "Vento Sul", "Wanda Vidal", "Samba De Verao 2", "Terra De Ninguem", "No Rumo Do Sul", "Os Ossos Do Baro", "Ilusao A Toa", "Vem", "O Cafona", "Que Bandeira", "Com Mais De 20", and "Cobia".  © 1996-2021, Dusty Groove, Inc.
(Out of print.)

Estamos Ai
Odeon/EMI (France), 1965. Used
CD...$14.99
Beautiful bossa – and one of Leny Andrade's best albums! The record was recorded way back in 1965, when Leny was starting her career, years before she went onto become one of Brazil's most famous jazz singers. She's working here with Deodato, who did a beautiful set of jazzy arrangements ... CD

Descendo O Morro/Descendo O Morro no 2
EMI/Odeon (Brazil), Late 50s. Used
CD...$19.99
Fantastic early samba by Roberto Silva – featuring 2 of his rare albums from the late 50s, back to back on one nicely priced CD! Silva's voice is great – with a warm rich soulful sound that's similar to that of some of the samba revivalists of the 70s – and the backing is loud, ... CD

Penumbra Romance
EMI/Odeon (Brazil), 1971. Used
CD...$14.99
A wonderful album from this legendary Brazilian singer – and probably one of his best-ever! Farney began his career as a warm romantic vocalist in earlier pop years, but on this great set, he's emerging as a talented jazz singer, on a level with Leny Andrade or Elis Regina. The ... CD