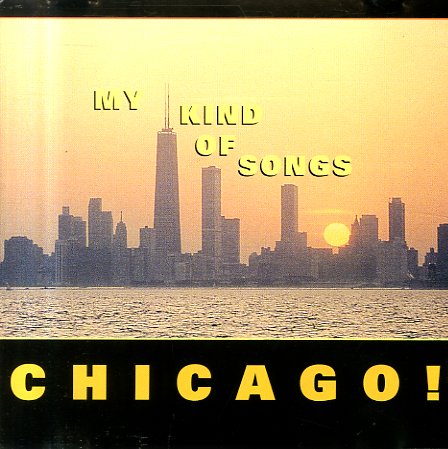 My Kind Of Songs Chicago!