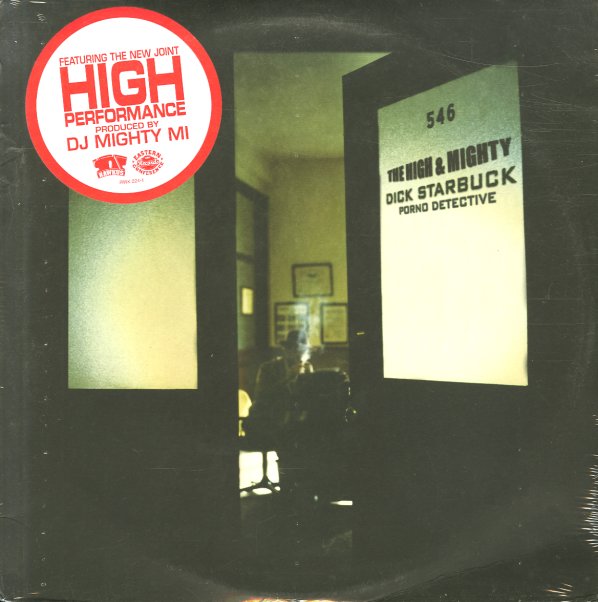 With Defari & Evidence.
(In the original shrink with hype sticker. Labels have beat stickers.)