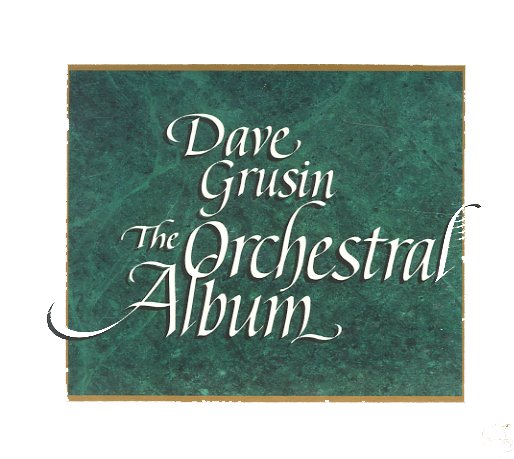 Dave Grusin on piano and keyboards, Lee Ritenour on guitar, Abraham Laboriel and John Patitucci on bass, Harvey Mason on drums, and Larry Bunker and Mike Fisher on percussion.  © 1996-2021, Dusty Groove, Inc.
(Out of print.)

Snowy Morning Blues
Decca/GRP, 1930/1944. Used
CD...$4.99
James P Johnson playing solo piano or accompanied by drummer Eddie Dougherty. Tracks include "You've Got To Be Modernistic", "Honeysuckle Rose", "My Fate Is In Your Hands", "Squeeze Me", "Carolina Shout", and "A Porter's Love Song" – ... CD