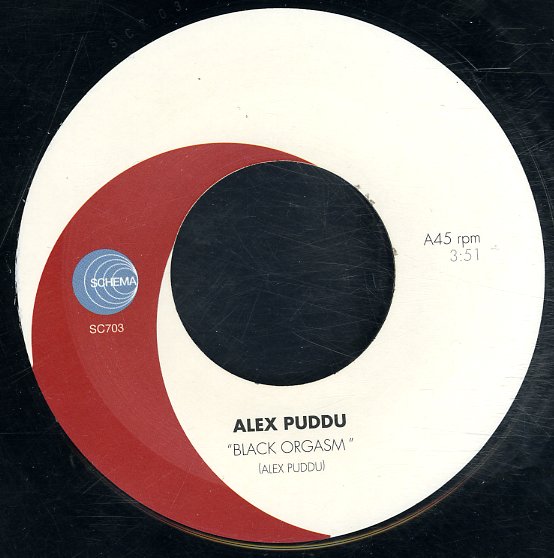 Wizard Of The Hood/Rhythm 2/Neva Again/V (2 x 7 inch set)
Funk Night, 2021. New Copy 2 x 7 inch Gatefold
7-inch...$22.99
A fantastic celebration of the 100th release of Funk Night Records – a limited package that features four killer cuts from The Soul Surfers – all recorded at the old Melodiya Studios in St Petersburg! "Wizard Of The Hood" has all these nice weird touches around the edges ... 7-inch, Vinyl record