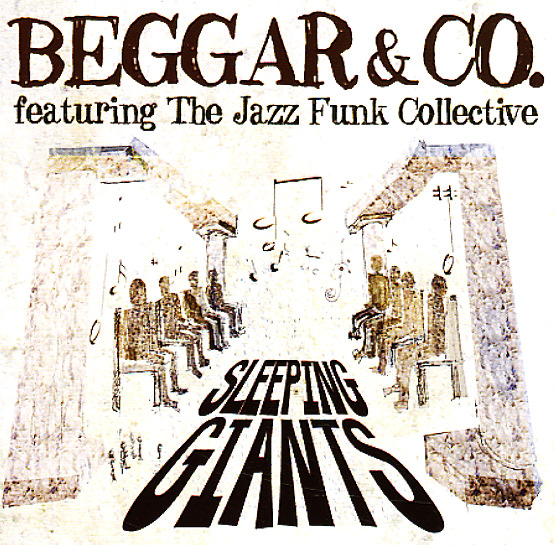 Maybe the greatest record we've ever heard from Beggar & Co – a set that sparkles strongly from a host of excellent guest work – not just from Incognito, but also from some key American musicians as well! The groove is tighter than ever – and very much in the 70s-inspired style that's always made us love the group – a wonderfully warm blend of jazz, funk, and soul that comes off with the feel of a lost treasure from way back! The set's got a positive, upbeat sound throughout – and titles include "If You Really Love Me", "Victoria Park", "Summer Is Here At Last", "While The City Sleeps", "New Beginnings", "Rise", "Yesterday's Gone", and "Changes".  © 1996-2022, Dusty Groove, Inc.

Timeless
Expansion (UK), 2002. New Copy
CD...$4.99 16.99
Surprisingly great work from General Johnson & Chairmen Of The Board – a new recording, but with a soulful depth that shows they haven't lost it since the 70s! The General's vocals are as great as ever, with that odd little twinge that always made him one of the most distinctive singers ... CD