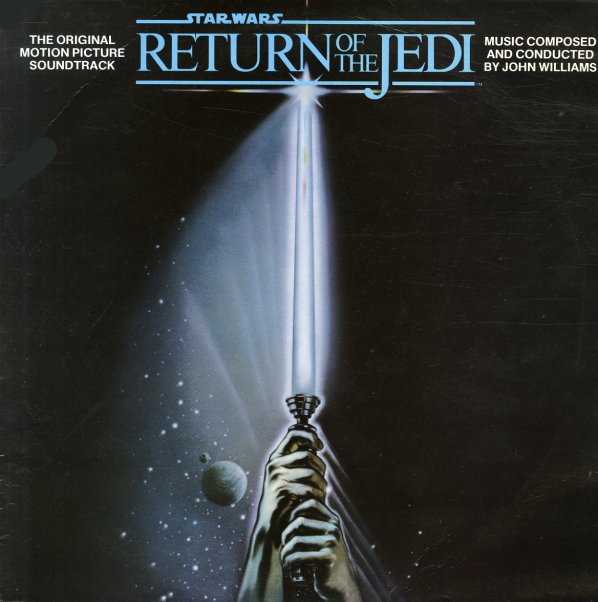 Star Wars – Return Of The Jedi