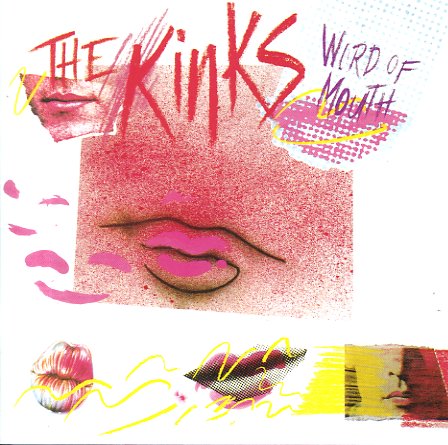 (Cover has light wear. NOTE: record has wrong label due to a manufacturing flaw.)