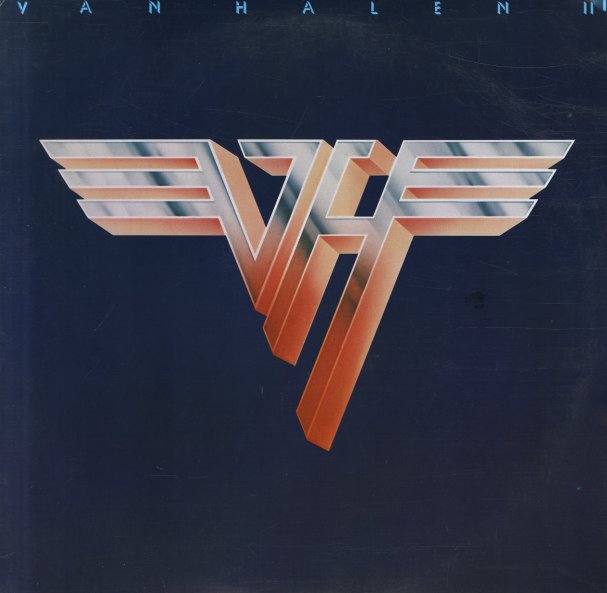 (Includes the printed inner sleeve. Cover has surface and edge wear, with a small peel on the back.)