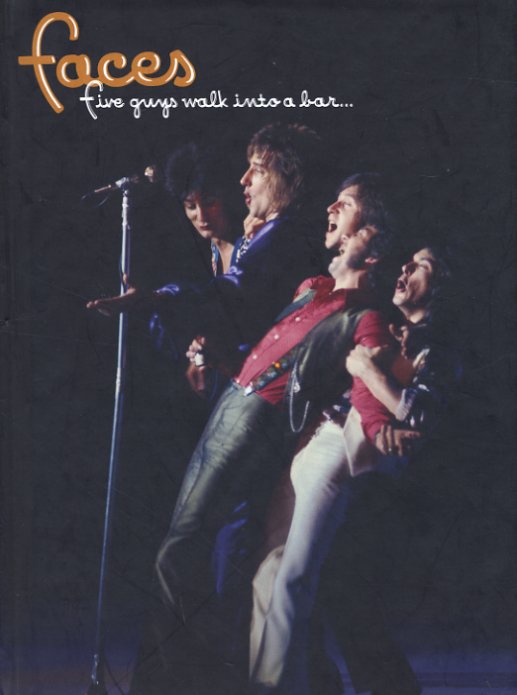 An amazing collection – filled with rare material, live recordings, and other gems that will help expand the all-too-small catalog of Faces albums! Completely essential if you love The Faces – with lots of new stuff.  © 1996-2021, Dusty Groove, Inc.
(Out of print.)