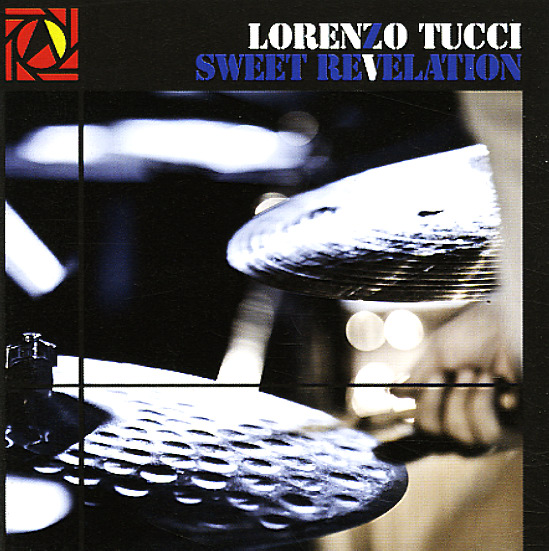 Peace Treaty (LP paper sleeve edition – with bonus tracks)
SFP/Mo' Record (France), 1965. New Copy
CD...$19.99 22.99
One of the first true moments of genius from saxophonist Nathan Davis – a mid 60s European session cut for the tiny SFP label – and a record that's even rarer than his early classics for MPS! The sound here is similar to the MPS sides – a mixture of soul jazz and modal jazz ... CD