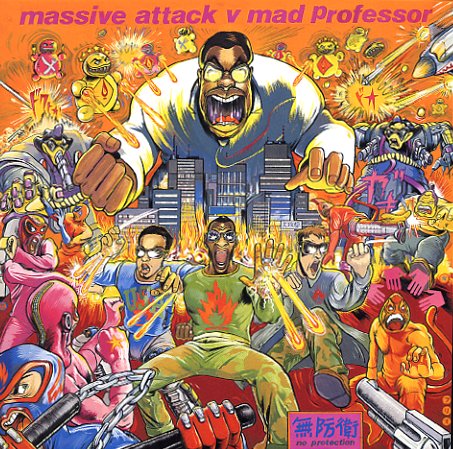 Before Now (Japanese pressing – with bonus tracks)
Sony (Japan), 2003. Used
CD...$4.99
Funky soul from Scott Jacoby – one of the better songwriters to ever grace the Irma family of labels, working here with a nicely compressed sound that brings together a range of sounds! There's almost a Lenny Kravitz-ish feel here – but the overall instrumentation and grooves slide ... CD