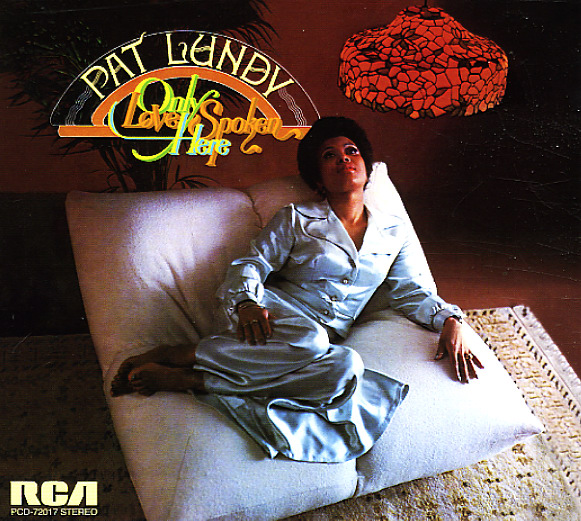 A great little album from Pat Lundy – an enigmatic talent who crops up a number of times over the years – but always on different record labels, and always with a slightly different sound and style! This album's one of Pat's best – and has her working in a sophisticated soul style that's a lot like Marlena Shaw, with but some deep soul undercurrents too – a really great blend that was way ahead of its time when first issued back in 1973 – and a set that's still unlike most other records we can think of! Burt Keyes handles the arrangements, and he gives the whole thing a great sense of class right from the start – but also knows how to hit some funkier moments too, which really let Lundy unlock the bolder side of her vocals. Titles include "Only Love Spoken Here", "What Is Love", "Friend Of Mine", "Love Child", "He's The Father Of My Children", "No More Tears To Cry", and "I've Never Been A Woman Before".  © 1996-2022, Dusty Groove, Inc.

Black Ice
HDM, Late 70s. New Copy
CD...$6.99 15.98
A heavy groover from Black Ice – an old school harmony act at the core, but working here in a sweet clubby mode for the 70s! The approach is quite similar to the best group soul coming from Philly at the time – with some wicked upbeat numbers that step along beautifully – not ... CD