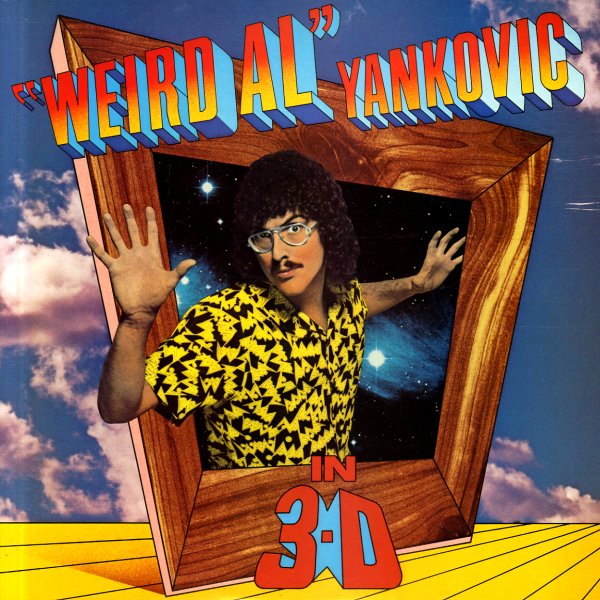 Dap Sugar Willie From North Philly (Live)
Philadelphia International, 1976. Very Good+
LP...$7.99
One of the strangest albums on Philly International – especially when you consider what a classy output most of the label was focused on! Dap Sugar Willie was bad-rapping comedian – in the mode of Redd Foxx, who endorses Willie on the back on the album – and here, he's doing ... LP, Vinyl record album

Words & Music
Capitol, 1972. Sealed
LP...$9.99
An excellent album that features loads of material from Benny Hills' early days – when he was tighter and fresher, and before he worked too many years for ITV! You may recognize a number of these titles from later recordings, but these early ones are just great, and feature a much more ... LP, Vinyl record album

Next President
Verve, Early 60s. Near Mint-
LP...$4.99
Mort Sahl may never have made it to the presidency (his criticism of the Warren Report may have had something to do with that) – but his command of politics was stronger than most in his generation, and his razor-sharp wit was always spot-on! LP, Vinyl record album

Blowing His Mind & Yours Too
World Pacific, 1960. Near Mint-
LP...$19.99
Wild work from Lord Buckley – a really unusual figure on the west coast scene in the late 50s – kind of a beat comic, but one with a vibe that was all his own – and this way with language and odd spirit that was years ahead of the flower children! Not that Buck was any sort of ... LP, Vinyl record album