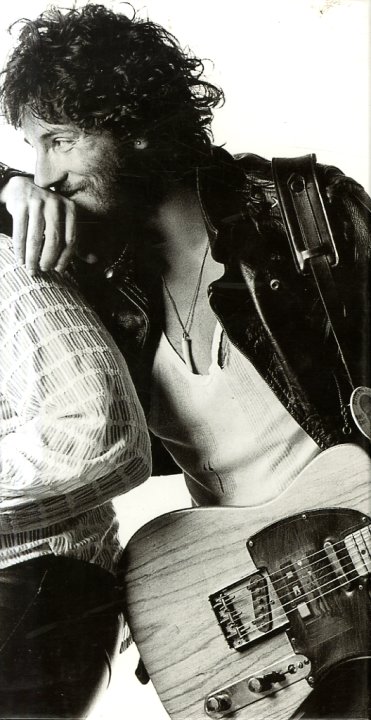 Sweetheart Of The Rodeo
Columbia, 1968. Used
CD...$4.99 (LP...$79.99)
One of the group's greatest moments – thanks in part to sweet Cali production from Gary Usher, and vocals from Gram Parsons! The vibe here is really a mix of the Byrds and Flying Burrito Brothers – and titles include "You Ain't Going Nowhere", "Hickory Wind", "L ... CD