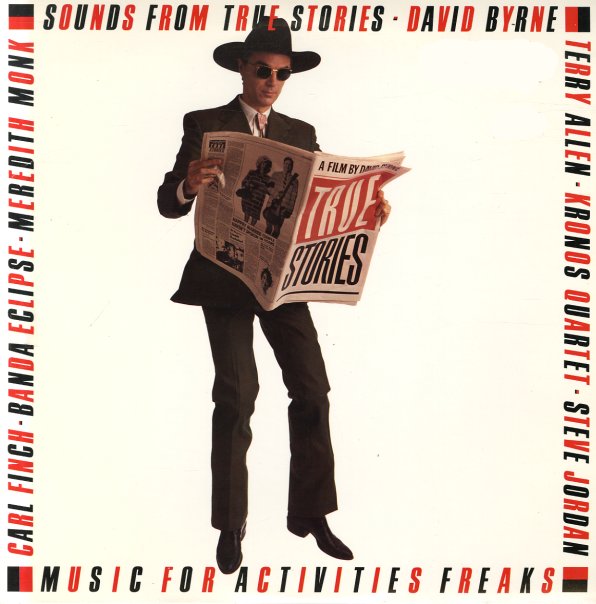 Carny
Warner, 1980. Very Good+
LP...$3.99
Music from a film that also starred Robbie Robertson on the screen – along with Jodie Foster and Gary Busey! Side one features songs by Robertson – vocal numbers that include "Rained Out", "Sawdust & G Strings", "Garden Of Earthly Delights", "Pagan ... LP, Vinyl record album

Real Cuts At Last
GWW (UK), Mid 80s. Near Mint- 2LP
LP...$49.99
A collection of outtakes from the sessions for the Empire Burlesque album – including a few rare instrumentals! LP, Vinyl record album