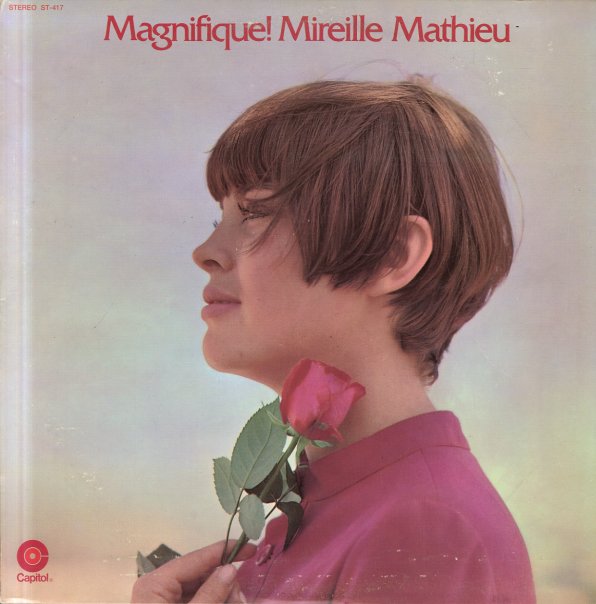 (Cover has a cutout hole in the top right corner.)