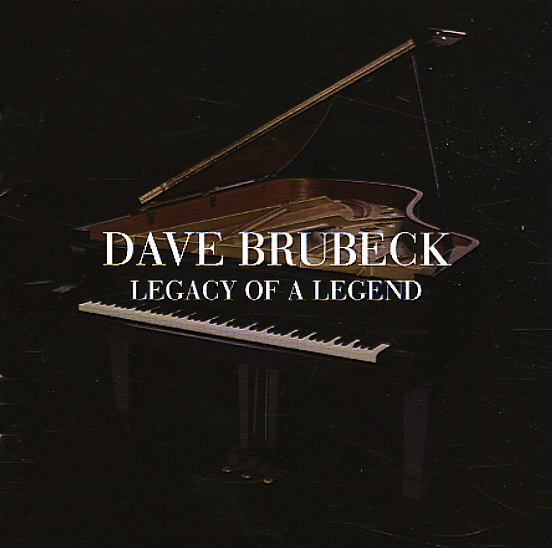 Legacy Of A Legend

A 2CD retrospective of beautiful Dave Brubeck jazz for Columbia Records – spanning his tenure at Columbia from the mid 50s to 1970 – selected by Brubeck himself in celebration of his 90th birthday! It's filled with great stuff that Brubeck recorded for the label, including classic quartet recordings with Paul Desmond, Eugene Wright and Joe Morello, recordings with Louis Armstrong, Carmen McCrae, Gerry Mulligan and more. 21 tracks on 2CDs, including "Jeepers Creepers", "Taking A Chance On Love", "The Duke", "Blue Rondo A La Turk", "Evenin'", "Take Five", "My One Bad Habit", "Something To Sing About", "Somewhere", "Summer Song", "Out Of Nowhere", "St. Louis Blues", the previously unreleased "Three To Get Ready" and more.  © 1996-2021, Dusty Groove, Inc.

Mysterious Traveller (Japanese paper sleeve edition)
Columbia (Japan), 1974. Used
CD...$29.99 (CD...$2.99)
A new sense of focus in the Weather Report sound – that building, soaring groove that would become the group's trademark in the mid 70s – offered up here in one of it's first and finest examples! The approach is one to describe accurately on paper – but which is instantly ... CD

White Rabbit
CTI, 1971. Used
CD...$7.99
One of the moodiest sessions on CTI from the early days – and a landmark album that took George Benson from the funky jazz scene into the upper reaches of 70s jazz. The record was put together by Don Sebesky, and it's a lot more high concept than some of George's earlier work – and ... CD