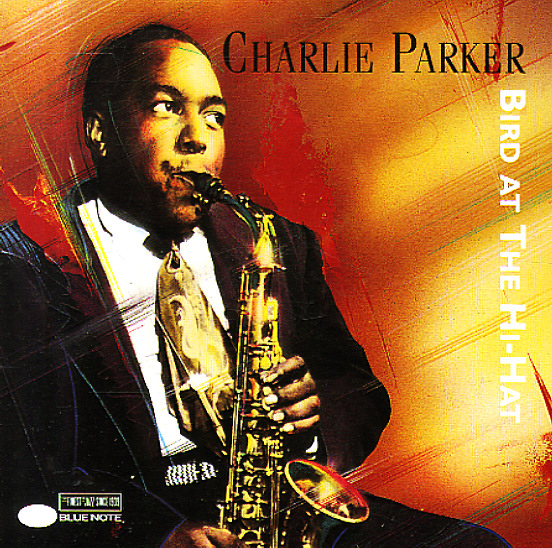 Bird At The Hi Hat

Players include Herbie Williams on trumpet, Rollins Griffith on piano, Jimmy Woode on bass, and Marquis Foster on drums.  © 1996-2021, Dusty Groove, Inc.
(Out of print. Spine has a thin cutout notch.)