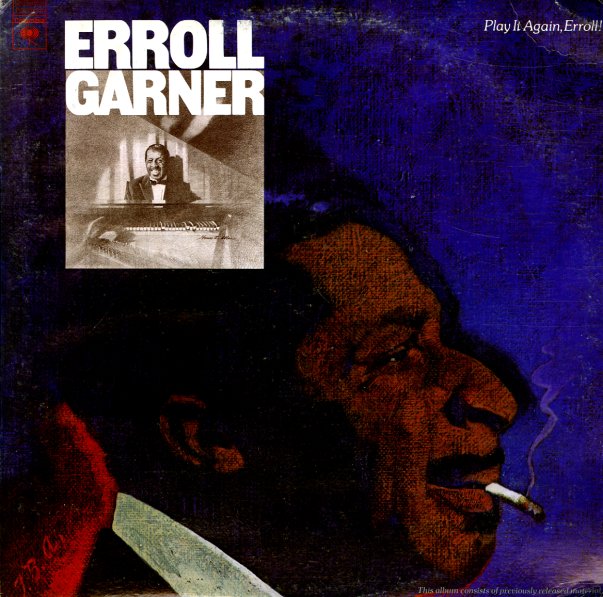 Thrust
Columbia, 1974. Very Good+
LP...$24.99
Killer electric work from Herbie Hancock – right on par with his groundbreaking Headhunters set, but a bit spacier too! The album features a Headhunters-solid lineup – with Bennie Maupin on saxes, Paul Jackson on bass, Mike Clark on drums, and Bill Summers on percussion – all ... LP, Vinyl record album